The M3 Pro Max is no longer for sale, but check out their other PRO model.

When the original OPOVE M3 Pro hit the market a couple years ago, it was one of the best-selling knock off alternatives to the massage gun champion, the Hyperice Hypervolt. Not only did it look similar, but offered surprisingly similar specs at almost half the cost.

However, since the introduction of the OPOVE M3 Pro a lot of other massage gun brands are emerging onto the market. As it goes, even the M3 Pro is being leapfrogged by the competition. And so, to reclaim their lead, OPOVE has recently released the all-new M3 Pro Max massage gun.

As is, the original M3 Pro is still a perfectly acceptable massage gun. When we reviewed it over a year ago we noted that despite some minor drawbacks, it was an easy shoo-in alternative to the Hypervolt. We made that determination because despite the OPOVE M3 Pro not being as powerful or well made as the Hypervolt, you can still almost buy two M3 Pros ($179) for the price of one Hypervolt ($299).

To our delight, the OPOVE M3 Pro Max is a true 2.0 upgrade that offers more power and features but retains the same attractive price point too.

For the most part, the new OPOVE M3 Pro Max retains much of the same design as its predecessor. If anything this one looks a bit more premium with a slightly better build quality to it. Unfortunately, if you’re into color choices, the Max is only available in a matte black finish, for now anyways.

The controls on the back now include an LED readout screen as opposed to the dated LED lights. The screen shows your battery life and speed selection. It’s a welcome upgrade considering the first model only had a color changing ring to indicate how much battery life was left. It was a little too ambiguous for our liking.

It’s also worth mentioning that the new OPOVE M3 Pro Max now has a non-removable battery. Some may consider than a con since the M3 Pro had the option to swap out batteries. It’s our own opinion that unless you’re using it for a consistently long period in one sitting, you’ll have more than enough battery to last.

The new motor in the Max is still whisper quiet, but now has 5 speeds to dial in the intensity to your liking. Depending on your preference, the speeds range from 1500-3300RPM.

If you want a more relaxing massage to wind down, start with a lower setting. Or if you need it, crank it on high for an exhilarating high-pressure massage that will unkink the tightest of muscles. It’s your choice.

While it’s not uncommon, the M3 Pro Max does include a powerful 24V brushless motor. In this case, the Max lives up to its name by the inclusion of a 15mm amplitude massage head with 55lbs of stall force.

If you’re unfamiliar, amplitude refers to the total amount of distance the massage head travels back and forth. The greater the amplitude, the deeper the massage.

Stall force on other hand refers to the total amount of pressure need to fully stop the massage head from operating. In other words, if you were to press too hard, the massage head would temporarily stop working until you relaxed the pressure.

In comparison, the original M3 Pro had an amplitude of 12mm with a 30lb stall force. While not insignificant numbers, one complaint we did have with the first M3 Pro was that we wish it “dug in” more when we used it.

The power of the OPOVE M3 Pro Max almost matches that of the $600 Theragun Pro with an amplitude of 16mm and a stall force of 60lbs.

According to their website, OPOVE states that the Max’s noise levels range from 45dB-63dB. To put that into perspective, a normal conversation is about 65dB.

The outer shell of the OPOVE M3 Pro Max is made of Nylon 66 and fiberglass to assure maximum long-term durability. OPOVE claims that it would withstand a 6′ drop, but we would be hesitant to verify that.

We will have to wait to see how it holds up in the long run, but if it’s anything life the M3 Pro, it should provide years of service without falling apart.

5 different massage heads are now included with the Max.

OPOVE M3 Pro Max vs the Hypervolt vs the Competition

Compared to the Hyperice Hypervolt, the new OPOVE M3 Pro Max is now a full fledged worthy competitor. In fact, with the upgraded specs, the MAX now rivals the more expensive Hypervolt Plus which runs $399.

Relative to the Ekrin B37, the specs are nearly identical as well with the exception of the 15mm amplitude. The B37 still has a 12mm amplitude, but the power output remains about the same. Ekrin is set to release an upgraded version called the B37s later this year.

Verdict: Is This Massage Gun Worth The Money?

If we haven’t already made it abundantly clear, the new OPOVE M3 Pro Max is unequivocally and without a doubt a HUGE upgrade. The new specs and features have brought it up to date and once again a worthy competitor in the massage gun space.

For now it will remain relevant, but for how long is the question. We’ve been getting feedback that many of the top massage gun companies are ramping up to release new models that promise to amaze. What exactly that means remains to be seen.

For now, the OPOVE M3 Pro Max will remain in the forefront as a top recommendation.

Rest and Recover with the Opove M3 Pro Max 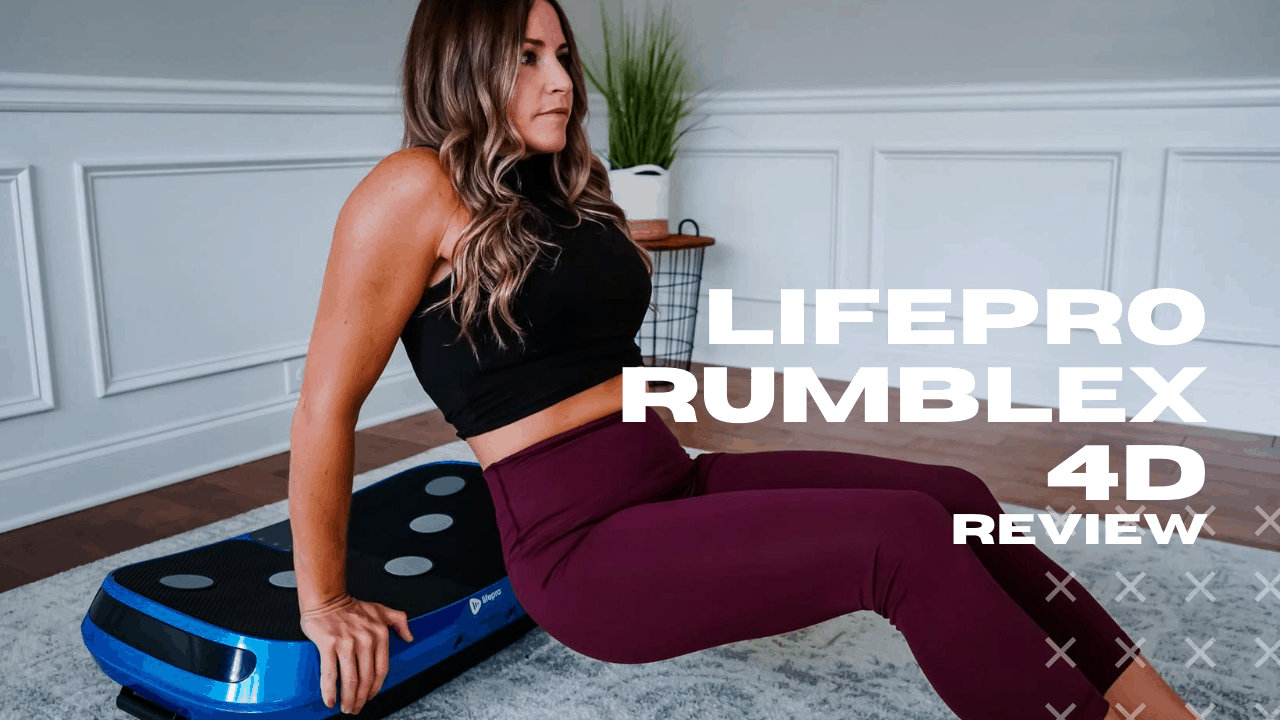 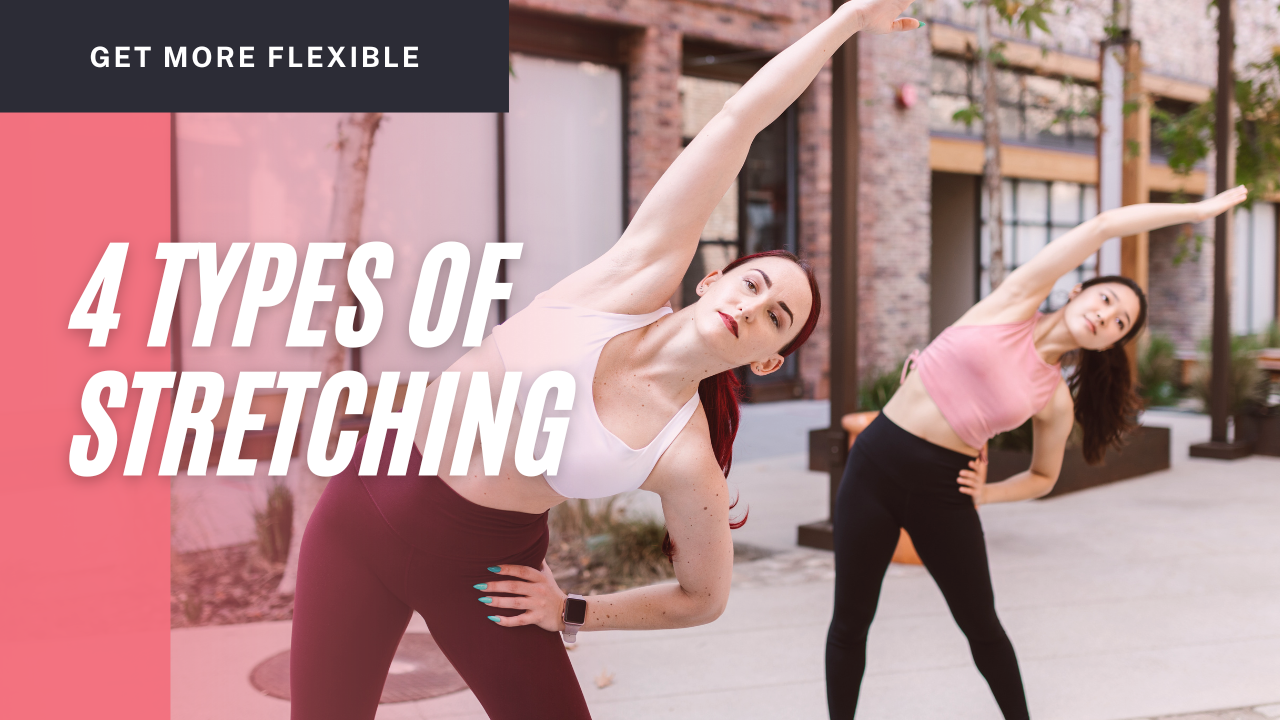 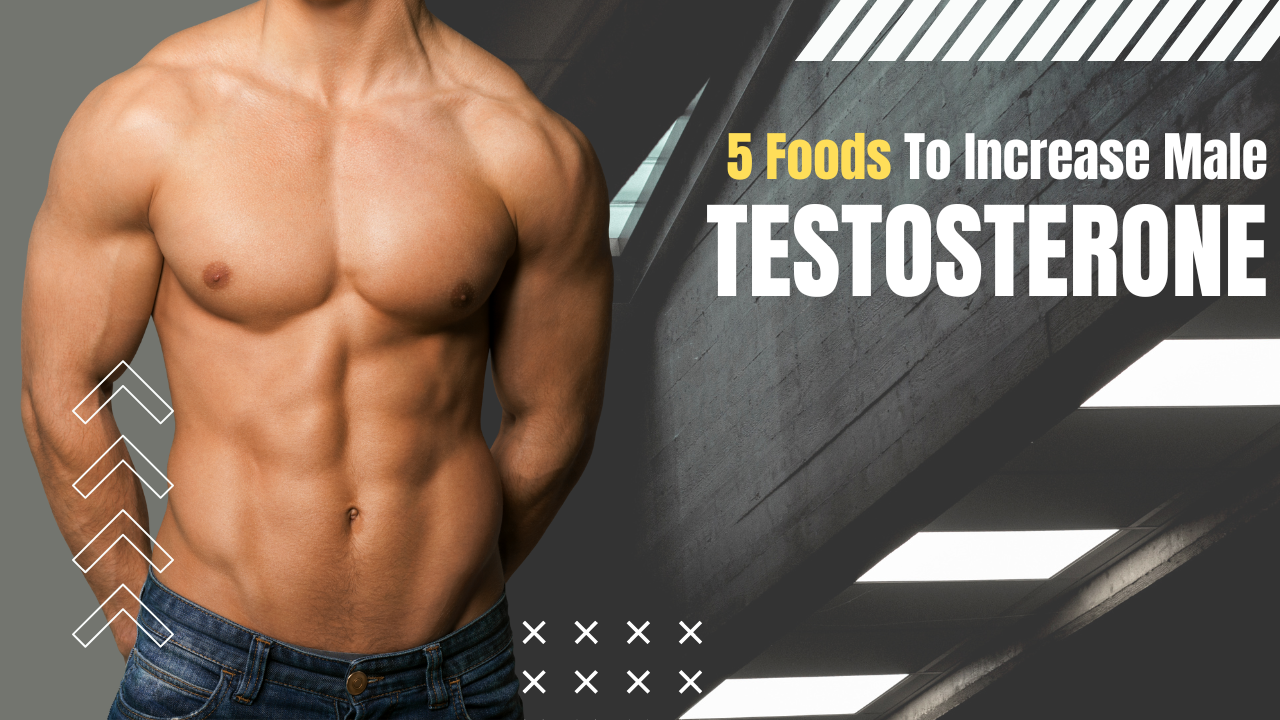 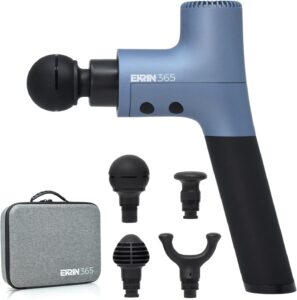